Join us for a delightful evening of awareness and inclusion!

June 2nd we will be celebrating the diversity of our region as the Southern Indiana Pride Festival Kick-off Event! This event will also raise awareness and funds to support VACA’s mission of helping local elderly through supported decision making and volunteer guardianships, providing peace of mind to our clients living in Floyd, Harrison, and Jefferson (IN) counties. Our contestants are ready to strut their stuff on the dance floor for your vote as your favorite performer. ($1 equals 1 vote) The performer that earns the most donations will be declared the winner. There will be a free charcuterie and cash bar, as well as a Dream Vacation Raffle! Doors open at 6:30 pm.

Diane Richey is a lifelong Drag enthusiast, who for over 45 years has had the pleasure of having friends who have performed in New York, Chicago, Miami, New Orleans, Saugatuck and elsewhere … it was actually her mother who introduced her to the art form and she thinks it one of the finest gifts her mother gave her!

38yrs of Drag entertainment, as well as many hosting and emceeing festivals pageants and fundraisers. Former promoter for the all American goddess pageant system. Former show director for The Bar Complex of 10yrs, as well as former show director for Pride Bar. Presently the emcee for CC’s kitchen for Sunday Brunch and once a month shows at the Chill Bar in the Highlands. Presently The PrEP Program Coordinator for the Kentucky Department for Public Health.

Russ has been a prominent supporter of the Drag Community for more than 30 years throughout the Southeastern United States. A native of western Kentucky he has judged Pageants in Indiana, Ohio, Kentucky, Tennessee, Georgia, and Florida for Miss & Mr Gay America, All-American Goddess & Gent, and Entertainer of the Year. Russ, along with his best friend Anson Klaber, own Kentucky Regional Entertainer of the Year and were named Promoters of the Year for 2019 and more recently named one of the top Promoters in the country by Let’s Talk Pageant’s People’s Choice Awards. 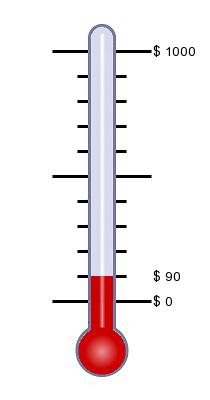 As a Newcomer in the community, I have been honored to perform to raise money for Alzheimer awareness and for Vulnerable Adult Care Advocates.  My love is so loyal, that even my dog starts feeling insecure.  Vote for me, together we can make the 8th wonder of the world. 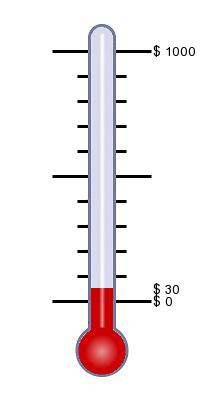 Hi there, I got into drag way as to be creative and as way to perform for people. I quickly Fell in love with it. I love the fact I can use drag as way to bring happiness to people for at least 1 to 2 hours. So Vote for me and I’ll give you a show! 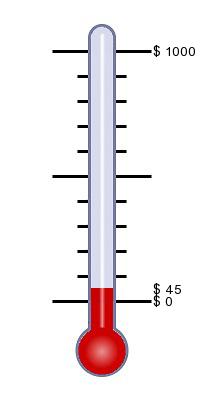 Piranha Del Rey is a Virgo from Nashville Tennessee and she has been doing drag for about seven years. She comes from a long line of pageantry and is very passionate about her drag family and is a proud parent of a drag son and daughter. Piranha is a vocalist and songwriter and is huge on mental health awareness and is fighting to end the stigma that comes with being mentally ill. 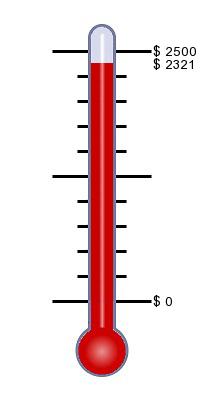 I’m CC, and I own CC’s Kitchen in Louisville. Drag is very new to me and I started regularly performing in February of 2022. The character CC was created to be the personification of my restaurant, environment, menu and style of food. Everything we do is over the top AND FUN, so CC has been evolving to be over the top and fun as well! CC’s is also home to one of the top Bloody Mary’s in the United States, and the MOST over the top Bloody Mary in Louisville. 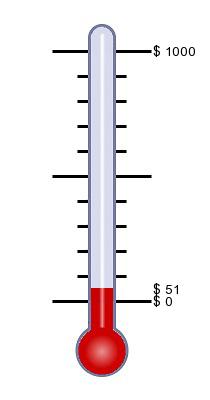 Hello, my name is Vannessa Navage Halston, I’m a Sagittarius and I’ve been doing drag for about 5 years. What I love about drag is it helps me express and show certain sides of myself that others always deemed too feminine. I took a step back from drag to focus on my career, I’ve been with Aramark at the university of Louisville for about 7 years. With Aramark I am the pride hub leader for Kentucky, as Well as the diversity and inclusion district champ. I’m really looking forward to helping raise money for Alzheimer’s awareness as it’s something that has been common in my family tree.

a sincere thank you to